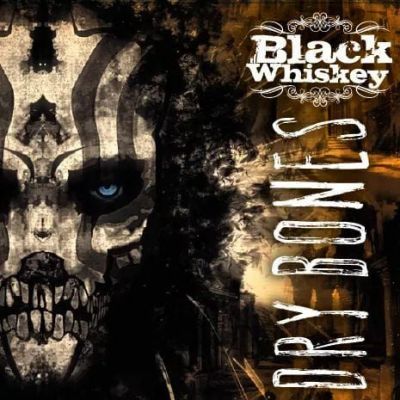 The follow up to “HEAVY TRAIN” has arrived!. The London based guy's in BLACK WHISKEY, have gone and done a rather good job of a follow up to their first album.

A well written album, the catchy lyric's and riff's well measured. The lyric's have a classic rock feel, not too crisp, and a dirty edge that hooks you on every track.

There is a perfect balance to this album, nice range on vocal's and not over produced. There are the odd one or two track's that you feel are a little mellow and then BANG!, straight in with a really catchy riff!.

The fresh classic rock feel about the album will make you want to listen even more. The pace seem's to pick up in every track keeping you hooked all the way through.

As for a follow up album, the guy's have done a brilliant job (taken their time though), to produce an album that will take pride of place in any rock collection.

The sound coming out the speaker's made me double check to make sure they had not slipped in a few extra member's to record the album, as there is a hell of a lot of sound for four guy's!. 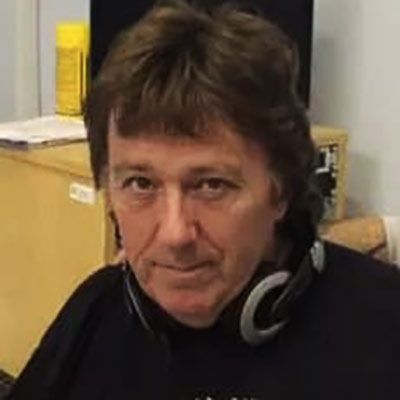