Paul Cairns checks out the new release from The Midnight Dogs. 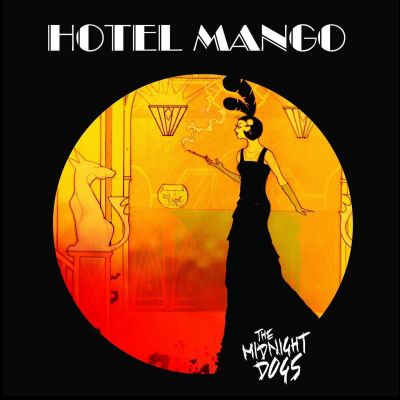 Personally, I had rather high expectations for this, and after listening to it I was not disappointed!.

The guys have produced the goods yet again!. The album is really tight and on a different level to their previously released material.

Although they have stepped up a few levels with this little beauty, they have maintained that dirty Rock'n'Roll sound that had me hooked from the first time I’d heard them, after they’d passed on a demo cd to Ceri Davies.

Having formed a good relationship with the guy's, I was uncertain about reviewing  this album, but the new material and the transformation of some classics makes this album one to own!.

They have a limited edition run of around 200 albums that I can't see hanging around for too long when they hit Leicester for the album launch.

Check out the video for "Let's Go", taken from the album.